This video was produced by Megan Smolenyak Smolenyak for her company, RootsTelevision. The Genealogy Guys, George G. Morgan and Drew Smith, starred in several episodes of the Down Under series. The series records the stories of the people buried beneath the stones. This is the story of Gennie Milton and Gloria Christine Milton, a mother and daughter who died tragically on the same day in April of 1940. The Guys’ interest was piqued by their gravestones and they went on to research how they died and what happened to the other family members. Learn about all the resources The Guys used and how they approached the work. These people are buried in Orange Hill Cemetery in downtown Tampa, Hillsborough County, Florida. 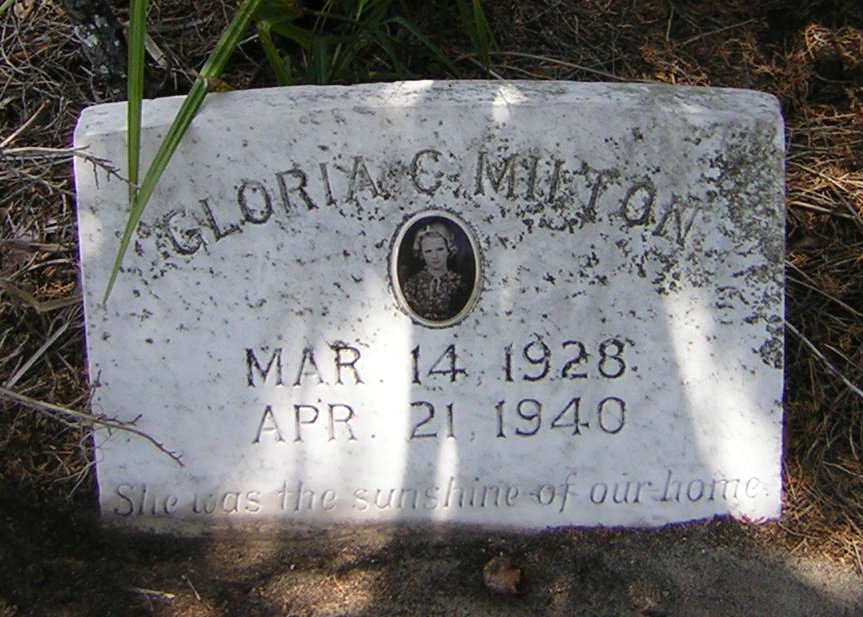