This video was produced by Megan Smolenyak Smolenyak for her company, RootsTelevision. The Genealogy Guys, George G. Morgan and Drew Smith, starred in several episodes of the Down Under series. The series records the stories of the people buried beneath the stones. This is the story of Ildebrando Zacchini, a famous circus performer and developer of the human cannonball act. You’ll learn about his origins, his family, and see some great history from the Ringling Brothers Circus Museum! He and his wife are buried in Myrtle Hill Memorial park in Tampa, Hillsborough County, Florida. 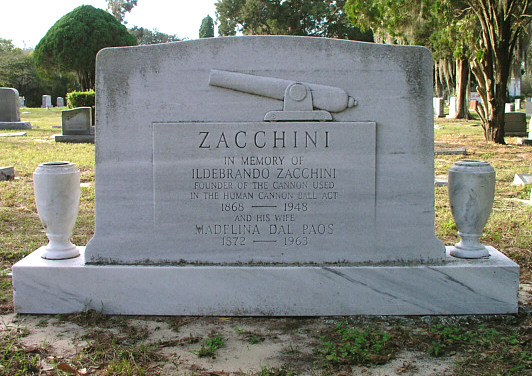 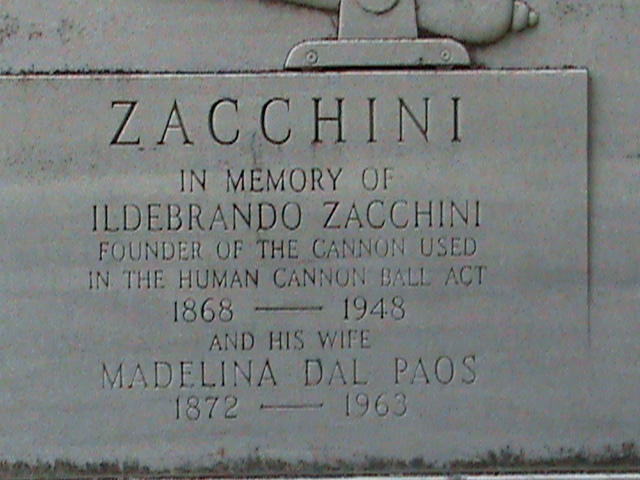